The peony is native to China. They are highly valued there, and are often referred to as the “king of flowers”.

There are two common greek myths about the peony. In one, the peony is believed to be named after Paeon, the Greek physician of the gods. According to the legend, Paeon was a student of Aesculapius, the god of medicine. When Paeon used a peony root to heal Pluto — the first time this was tried — Aesculapius became jealous of his talents and tried to kill him. To save Paeon (and show compassion to him), Pluto transformed him into a peony, because he knew it was a flower that people would admire and praise. Thus, one peony meaning is compassion.

In the other myth, the peony is tied to a nymph named Paeonia. Paeonia is beautiful and attracts the attention of Apollo, who begins to flirt with her. When Paeonia realizes that Aphrodite is watching them, she becomes bashful and turns bright red. In anger, Aphrodite transforms the nymph into a red peony. This is how the peony came to symbolize bashfulness.

As the first myth shows, peonies were valued for their medicinal uses. In ancient and medieval times their roots and seeds were believed to cure over twenty diseases including epilepsy and snake bites. In England, children wore peony root necklaces to prevent seizures and help teething pain. 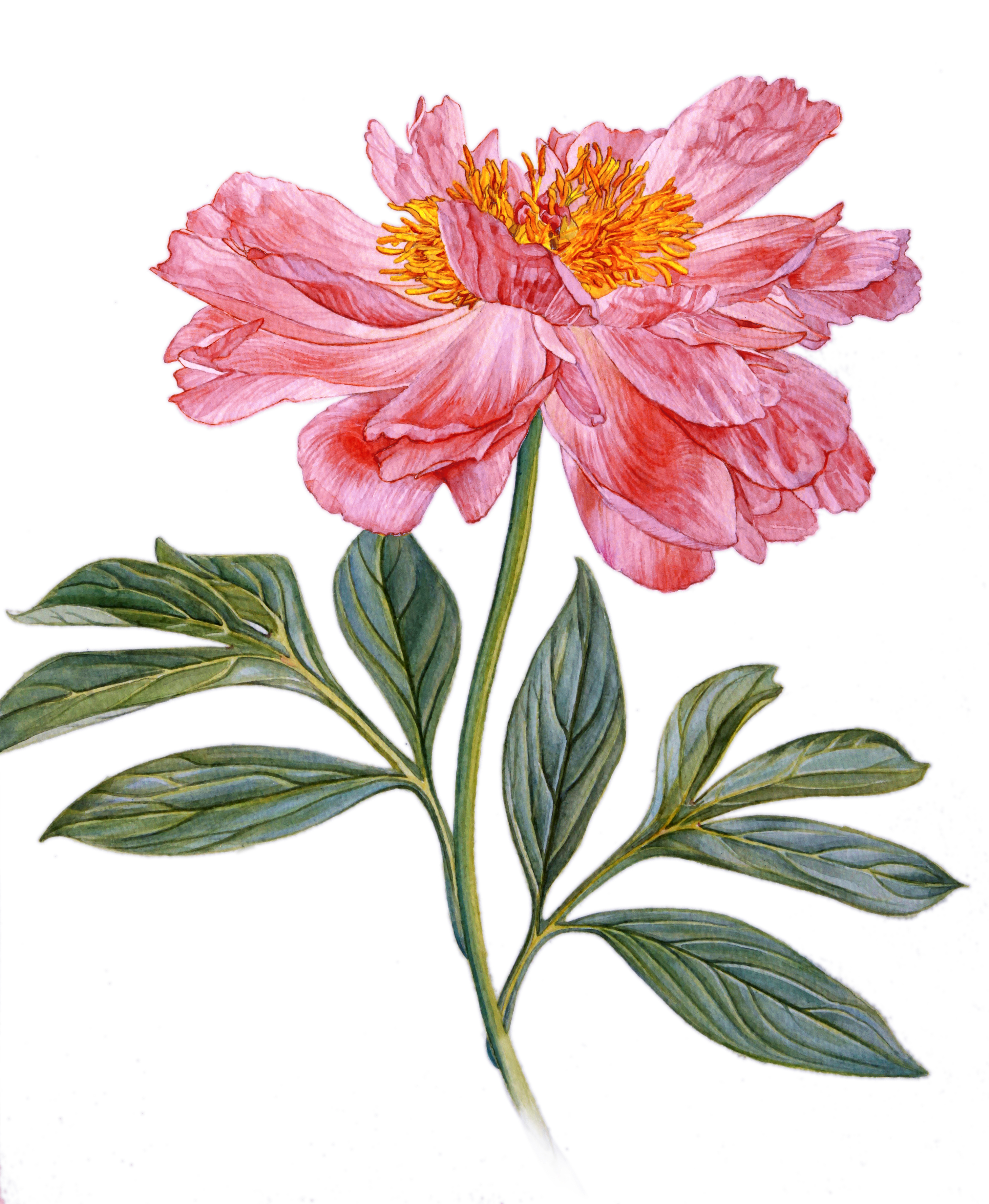