The Serpent, as a symbol of healing and transformative power of Consciousness, could be found in many (if not all) ancient civilizations and pagan cultures, predating era of institutionalized Christianity. In its fight against the pagan worship of Sacred Feminine, Christian Church, with its headquarters in Vatican, did its best to ‘misrepresent’ that archetypal image by pairing the serpent with evil. By doing so it cut asunder that sacred connection to the Mother Earth, and to that sacred Feminine within. From there on creation was divided into heaven and hell, good and evil, sacred and profane, with soul firmly locked by psychological drama of ”original sin”. From there on connection to one’s innate spirituality was in the hands of ‘intermediaries’. 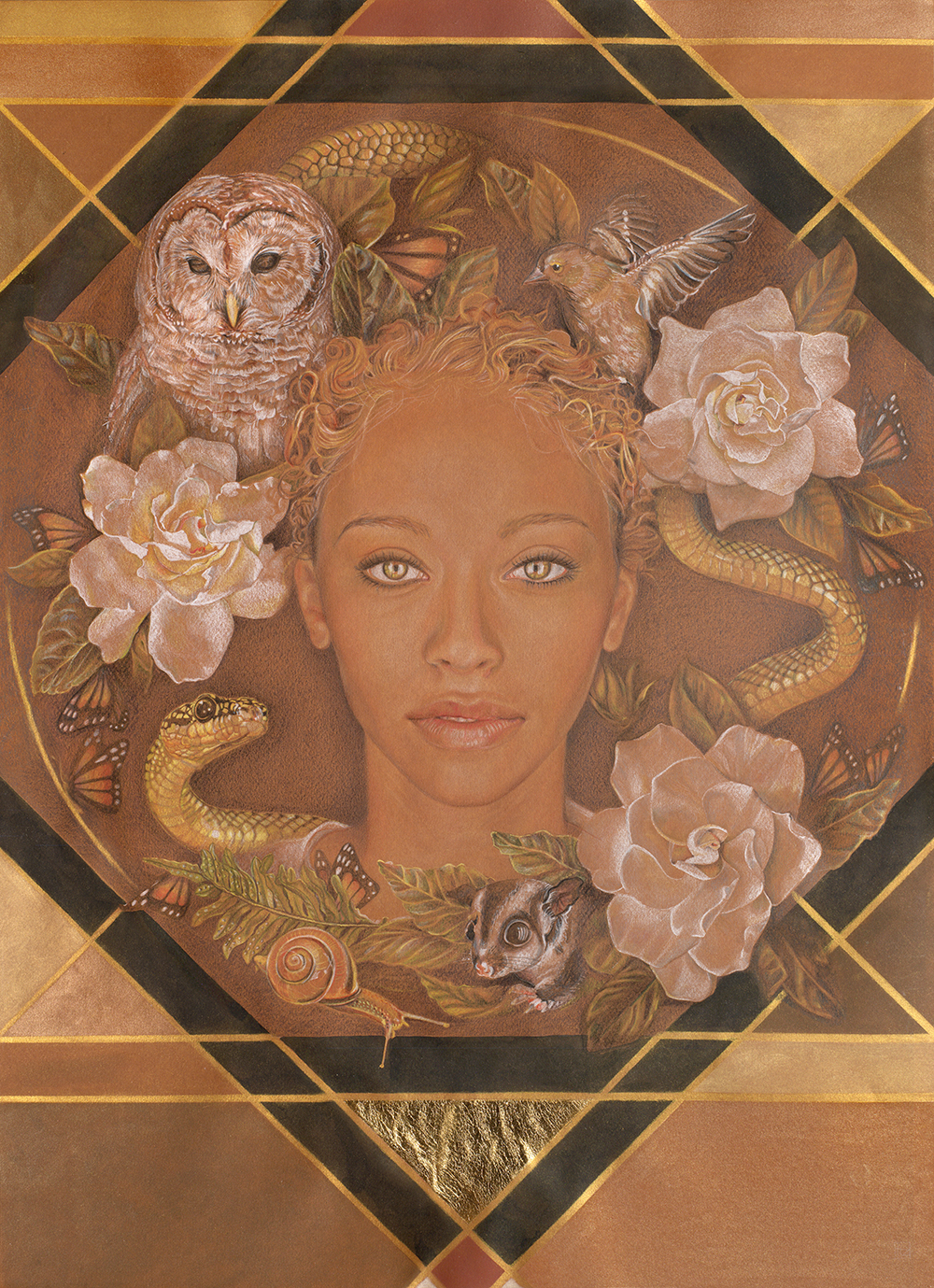 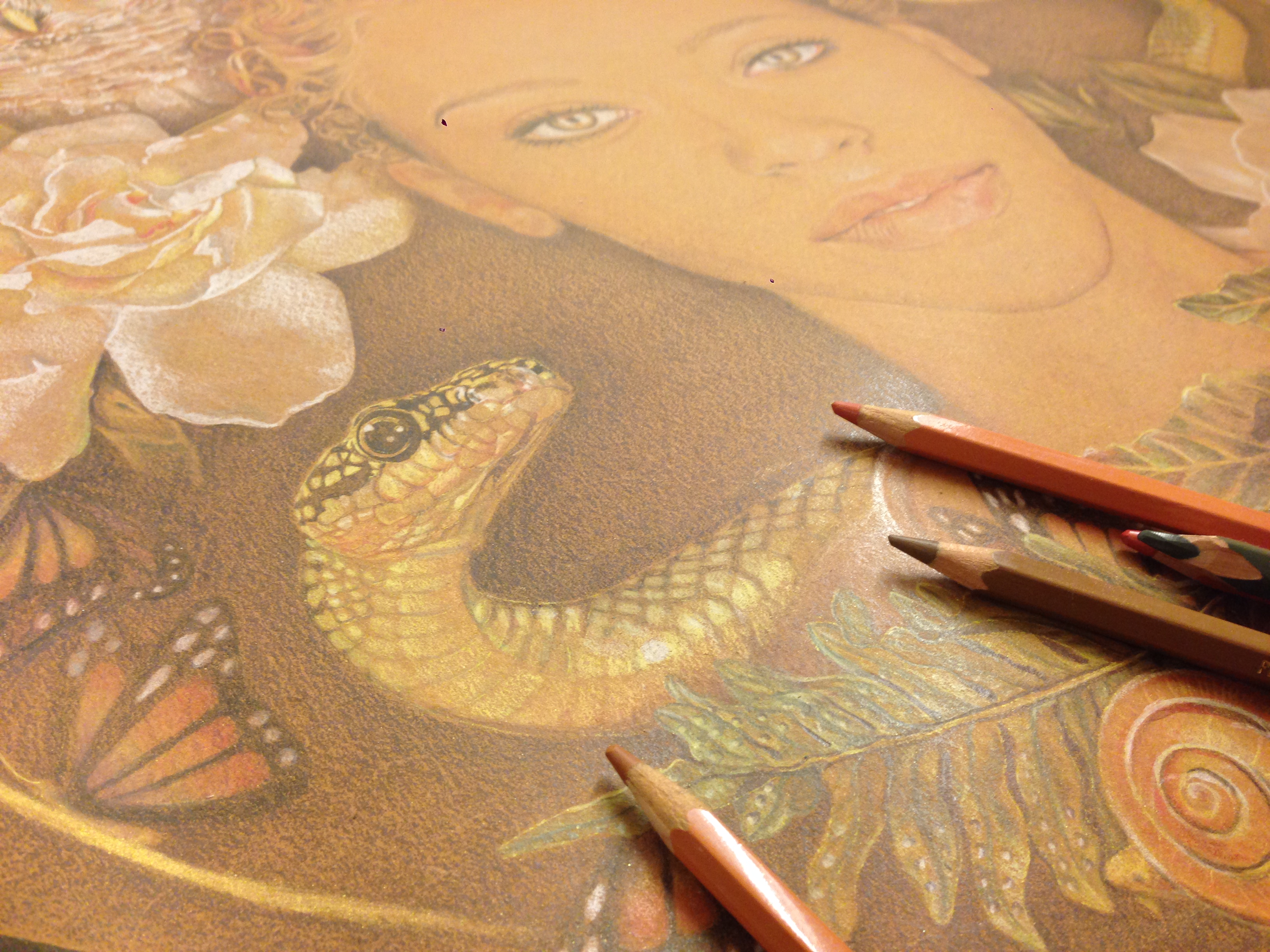